At this moment we don’t have any vacancies within this expertise. Will we see you back soon? 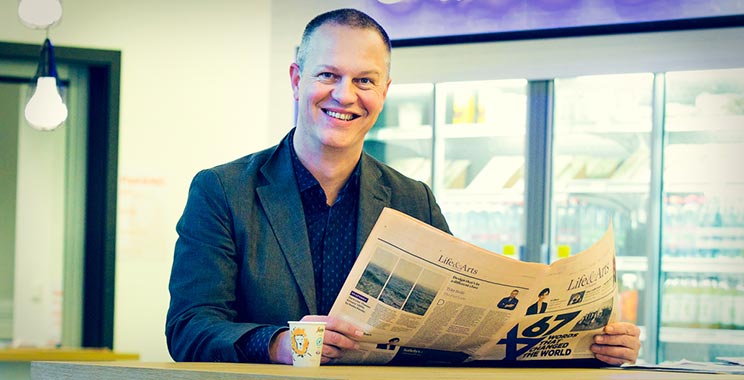 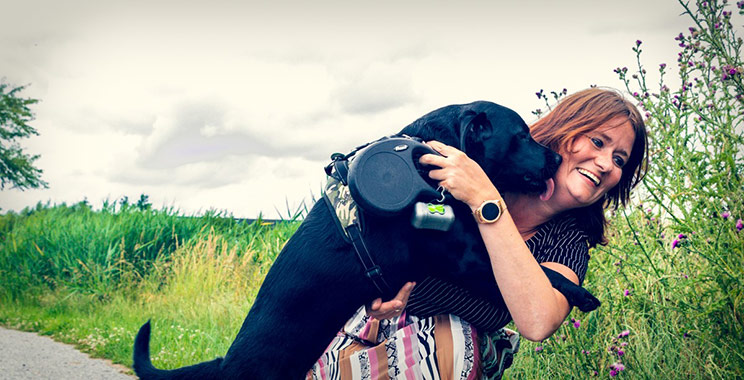 Making our colleagues’ jobs easier around the world 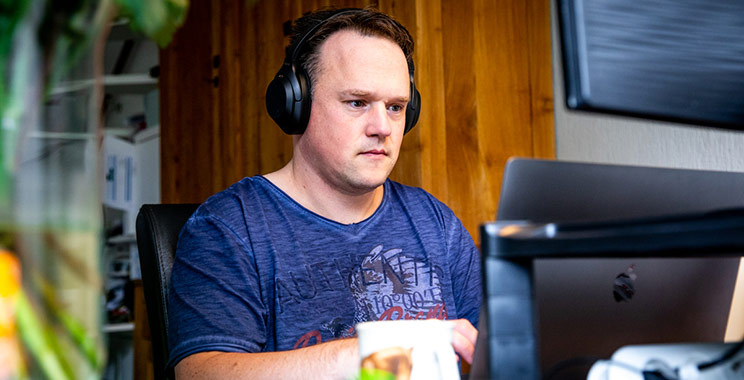